It is He who has sent down to you, [O Muhammad], the Book; in it are verses [that are] precise – they are the foundation of the Book – and others unspecific. As for those in whose hearts is deviation [from truth], they will follow that of it which is unspecific, seeking discord and seeking an interpretation [suitable to them]. And no one knows its [true] interpretation except Allah . But those firm in knowledge say, “We believe in it. All [of it] is from our Lord.” And no one will be reminded except those of understanding.

O you who have believed, prescribed for you is legal retribution for those murdered – the free for the free, the slave for the slave, and the female for the female. But whoever overlooks from his brother anything, then there should be a suitable follow-up and payment to him with good conduct. This is an alleviation from your Lord and a mercy. But whoever transgresses after that will have a painful punishment.

Fight in the way of Allah those who fight you but do not transgress. Indeed. Allah does not like transgressors.

And do not let the hatred of a people for having obstructed you from al-Masjid al-Haram lead you to transgress. And cooperate in righteousness and piety, but do not cooperate in sin and aggression. And fear Allah ; indeed, Allah is severe in penalty.

So remain on a right course as you have been commanded, [you] and those who have turned back with you [to Allah ], and do not transgress. Indeed, He is Seeing of what you do.

“Eat from the good things with which We have provided you and do not transgress [or oppress others] therein, lest My anger should descend upon you. And he upon whom My anger descends has certainly fallen.” 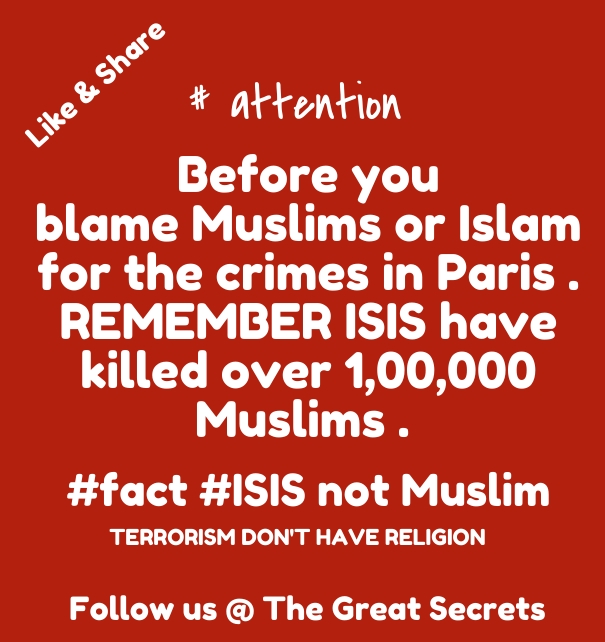 Bombing innocent civilians without a care in the world of who their target is in no way just or retribution for past actions. There is no equal rights established between victims or law provided to charge people of crimes justly. Bombing and shooting innocents from streets not caring who they hit, will be something all terrorists will answer the Angels when they are asked about the crimes they committed.

As they answer that their pride and ego took over allowing them to interpret the Quran in ways to spread fear, terror and trauma on the land..the Angels will drag them into the fire pits of Hell they voluntarily followed Satan into…

And whoever disobeys Allah and His Messenger and transgresses His limits – He will put him into the Fire to abide eternally therein, and he will have a humiliating punishment.

In the end We fulfilled to them Our Promise, and We saved them and those whom We pleased, but We destroyed those who transgressed beyond bounds.

And as for those who transgress, their abode is the fire; whenever they desire to go forth from it they shall be brought back into it, and it will be said to them: Taste the chastisement of the fire which you called a lie.

The blame is only against those who oppress men and wrong-doing and insolently transgress beyond bounds through the land, defying right and justice: for such there will be a penalty grievous.

His [devil] companion will say, “Our Lord, I did not make him transgress, but he [himself] was in extreme error.”

That you not transgress within the balance. And establish weight in justice and do not make deficient the balance.

The day they see the angels – no good tidings will there be that day for the criminals, and [the angels] will say, “Prevented and inaccessible.”

79:1 By the (angels) who tear out the souls of the wicked with violence;

TERRORISM IS NOT ISLAM. TERRORISTS WILL ANSWER TO THE ANGELS THAT RIP THEIR SOULS VIOLENTLY FROM THE VIOLENCE THEY CAUSED ON EARTH. BE WARNED. IS THE PRICE YOU SOLD YOUR SOUL FOR TO DO EVIL, WORTH IT?