By now, most of my followers know I am a woman who loves her sci-fi movies. But because I am such a deeply devoted Muslim, I see the One God or Source of creation in EVERYTHING. So it has become an exciting game to watch movies, and observe the world, and discover what is an example of something in connection to God, and what is an example of something further from God.

One I watched this weekend, was called “Equals” with Kristen Stewart and Nicholas Hoult as the main leads. This movie is a strange trip into a dystopian future where emotions are regarded as illnesses to cure. One of the great joys about watching movies, like this is because of the faith that I have to understand that humans are far LESS powerful than God. And even though they like to play God with other lives, and in their little controlled societies, there is a power beyond human control. This power is what I call God.

In this movie, the senses are dulled by human drugs who think they understand the path to peace. Yet, as the movie progress you feel a “presence” of something beyond science at work that is turning on all these dormant genes in the people of the future. Yes, there is an awakening happening. In a world where artificial insemination is the way to produce a child, love and sex are forbidden. It makes a very sterile external society as well, where the only escape is suicide.

Sometimes we need to be able to look at the DNA marking of humans as the gifts we were bestowed with at the creation of Adam. I believe that whether we see our own DNA as having flaws or defects, they are a product of God. Each DNA strand is a code that in combination forms the blueprint of the human body. While I don’t believe in pre destiny and believe we create our own by the choices we make, I do believe we are dealt out certain attributes, a mix of good and bad and it is how you play your hand that matters.

I am going to spoil this movie, but you must watch it for yourself in order to understand what I am saying about it. At the end, even though a “cure” for emotions is passed out, there is a very exciting idea that even through the inhibitors of emotions dulling people’s senses, love can not be stopped.

I was stirred at the end with the ability to connect what God always intended for mankind, was to feel love at it’s highest form. Sex has never been a sin in it’s purity. Like all things, there is a spectrum of sex that lies in the negative energy expression (rape, excess with multiple partners, adultery). But “coupling” which is considered a crime in the movie, is about the advancement of the human species.  Falling in love, and experiencing the deep feelings that accompany them, that eventually leads to procreation is a beautiful dance of creation.

You see it so clearly in this movie. The doctors think they are so brilliant in this technologically advanced society, but they have no clue what a crime it is to OPRESS the human spirit and feelings of love. Like I said, I get a special kind of kick from watching these movies and observing that there is a power behind human minds large at work here.

While they scrambled to look for a cure to dull all emotional feelings, little did they even foresee into the future that there would be some people that they could never  be “tamed” and some relationships they could not stop from happening because it is something that comes from DEEP within the DNA structure. There is no ability to “switch” off emotional receptors to stop love from forming between two people.

It’s the story of creation, and there is no end until God decides the end for humanity. 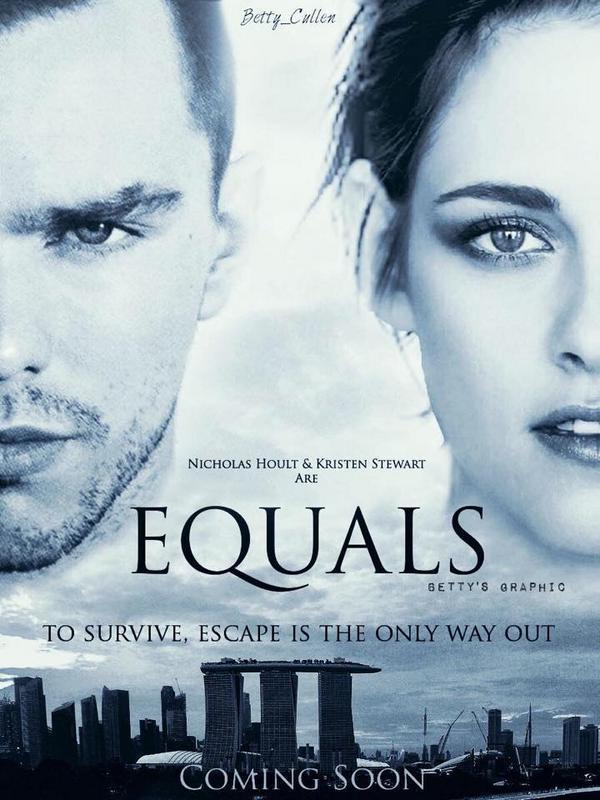